Truck and Semi Trailer Aerodynamics: Insights on the Latest Advances 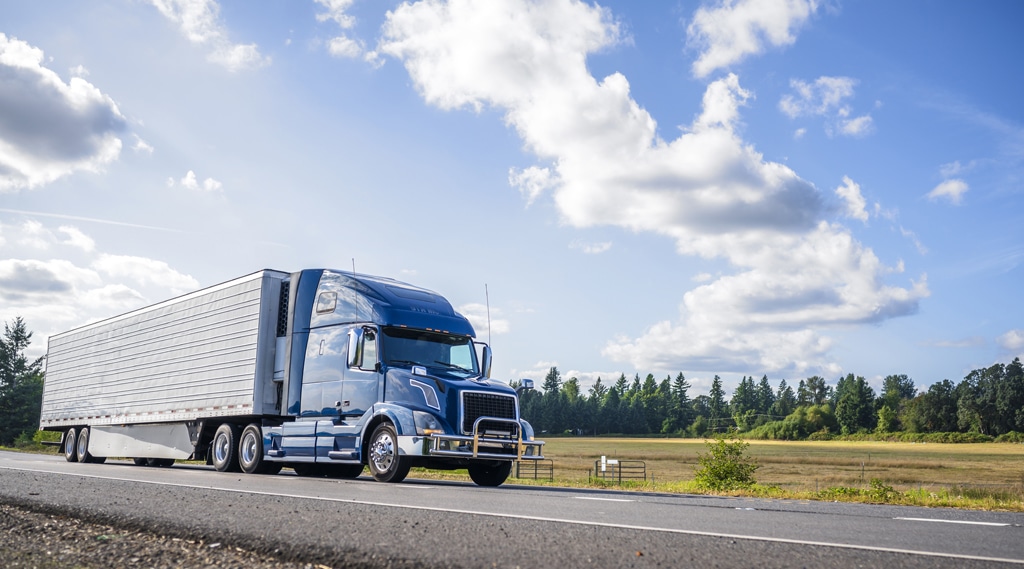 As Wikipedia explains: “Aerodynamics is the study of the motion of air, particularly when affected by a solid object, such as an airplane wing.” Or, for the transportation industry, a truck and semi trailer. It would be easy to dismiss aerodynamics as something that trucking companies and others that transport their own products and materials don’t have to be concerned about, if not for the fact that doing that can cost you money.

With fuel costs always increasing (even after occasionally plateauing or even dropping temporarily) and big rigs averaging about 6 miles per gallon (mpg), any improvement in a vehicle’s aerodynamics can produce savings. And the more improvements you make, the more you save—especially if you’re operating a fleet of trucks and semi trailers.

There are a couple of reasons that trucks get such poor gas mileage, particularly when pulling a semi trailer. The first is their weight, about which very little can be done, of course. These are large vehicles that are heavy even when the semi trailer is empty and they are much heavier when the trailer is fully loaded.

The second reason is what is known in physics as drag. Drag is the name for a type of friction—a force that is exerted in a direction opposite to the one in which an object is traveling. For example, a submarine has to overcome the drag exerted on it by the water it is moving through. In the case of a semi, that same type of force is exerted by the air, which is why drag is sometimes called air resistance or wind resistance.

Fortunately, there are ways to minimize that resistance, and truck and trailer manufacturers are increasingly focused on that task.

Where Does Drag Affect a Truck and Semi Trailer Most?

There are four areas of a truck and semi trailer where the rig is affected by drag. They are:

How can a semi get anywhere with all that opposition? While the numbers above add up to 100% (meaning the total overall drag), the actual amount that the force restrains the forward motion of a truck and semi trailer is fairly small. That said, it is in your best interest to take that small amount and make it even smaller.

How to Minimize Drag on a Truck and Semi Trailer

Trucks hauling semi trailers have been used for transporting materials and products for over 100 years. But only in the last decade or so has there been much attention given to aerodynamics.

What are truck and semi trailer manufacturers, owners and operators and other stakeholders doing to improve the aerodynamics of rigs, increase their average MPG and decrease fuel expenses? Many things, but some of the most promising are:

Beyond Fuel Efficiency: Other Benefits of Improved Aerodynamics on Trucks and Semi Trailers

If you have ever walked or run into a strong headwind for a significant period, you know how tiring that can be. Fighting the wind is demanding, and your muscles, tendons and ligaments pay the price.

The same is true for semi-truck rigs. The harder they have to work to force their way through wind resistance, the more long-term damage results to systems like the drivetrain and others. So, improving aerodynamics does more than save you a few dollars at the pump—it protects your equipment investment.

Check Out Our Inventory of Semi Trailers for Rent, Lease or Sale

Many of the semi trailers for rent, lease or sale that we offer at Boxwheel have skirts and other enhancements to their aerodynamics. Contact us today to learn more about our large inventory of flatbeds, dry van trailers, liftgate trailers and refrigerated trailers.